It’s a fact: no one likes to hear that “you’ll never get anything done if you keep your head in the clouds”. Well, cheer up cloudy heads! Today we crash that old sayin’.
Let’s keep our “heads in the clouds” and feel good about it…. 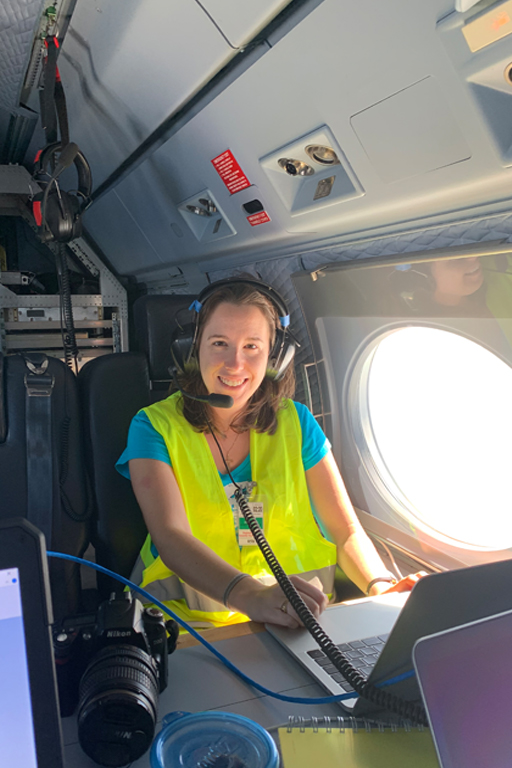 Allison Wing, Assistant professor of Meteorology in the Department of Earth, Ocean and Atmospheric Science at FSU, recently participated in an international field campaign to study how cumulus clouds can have an impact on climate change.
The EUREC4A campaign was an international initiative in support of the World Climate Research Programme’s Grand Science Challenge on Clouds, Circulation and Climate Sensitivity.

Between January and February 2020, researchers from the around the globe conducted aircraft and ship operations over the tropical Atlantic Ocean east of Barbados collecting data to understand how clouds, convection and circulation exchanges interact and play a role in climate change.
US universities and programs partnered with EUREC4A through the NOAA-sponsored Atlantic Tradewind Ocean–Atmosphere Mesoscale Interaction Campaign (ATOMIC). Researchers studied cloud and air-sea interaction processes in the tropical North Atlantic east of Barbados with the goal of advancing understanding and prediction of U.S. weather and climate. 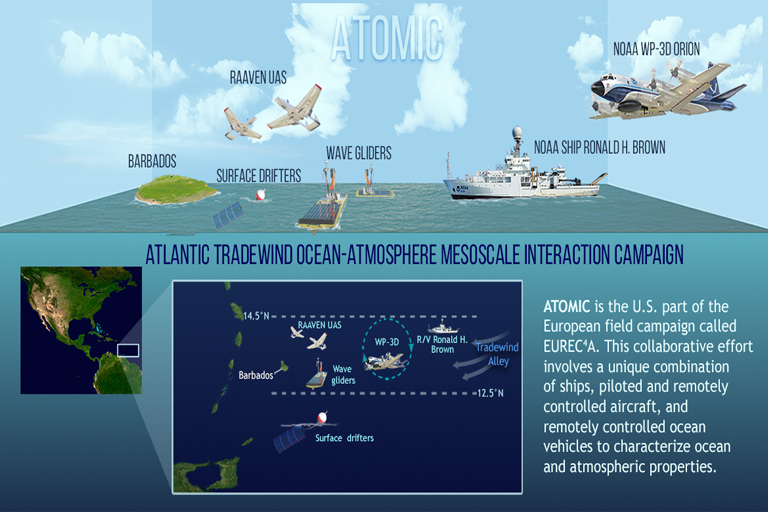 ATOMIC, the US part of the Eurec4a campaign – Credits: Carlyn Iverson, NOAA Climate.gov. 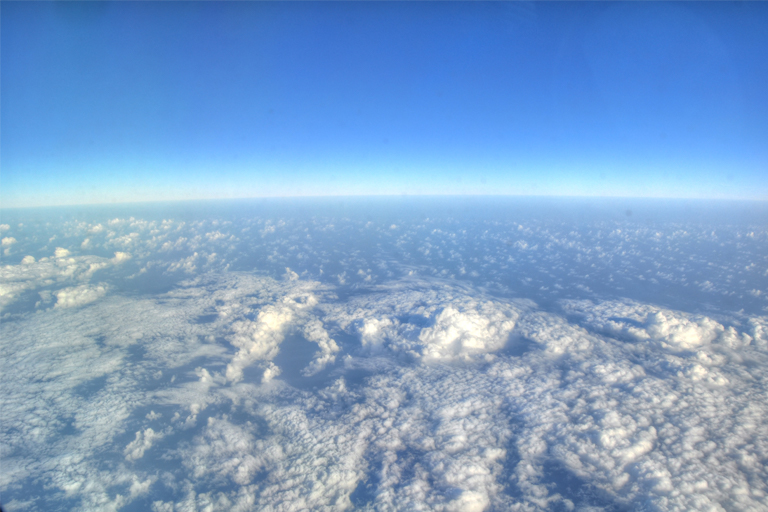 Professor Wing performs research on tropical clouds, hurricanes, and climate. With her research group, she performs numerical simulations to study how cloud systems in the tropics are affected by and interact with climate.
“Shallow tropical cumulus clouds are very shallow and small. They are really common over tropical oceans and therefore have a big impact on the climate. There is a lot we still don’t know about what controls the amount of these shallow tropical clouds and that is why the research done as part of the EUREC4A project can help advance our understanding of tropical and global climate,” according to professor Wing. 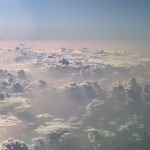 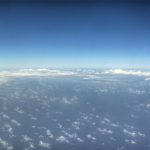 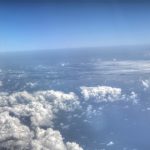 Wing contributed to the project in several ways. She was a member of the German Gulfstream-V (HALO) flying crew and had to make meteorological observations and helped deploy dropsondes to measure vertical profiles of the atmosphere.
Learn more about Wing’s research flight on HALO by reading the article she wrote for the EUREC4A’s website HERE. Wing also participated in a nighttime research flight with ATOMIC scientists on NOAA’s WP-3D (one of the planes that also does “hurricane hunting”). 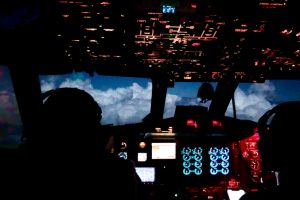 “Flying at night was magical. We could actually observe the clouds really well because of the moonlight!” says Wing.
Professor Wing also lead the daily weather briefing for the EUREC4A team. She gave an overview of the meteorological conditions every day.
“Participating in the EUREC4A campaign was a big learning opportunity. I learned a lot about doing field work and I think it is important to see firsthand how the data is collected.”

During the campaign, professor Wing also gave an invited presentation about her work on convective organization in the BOMEX to EUREC4A Symposium at the Caribbean Institute for Meteorology and Hydrology. 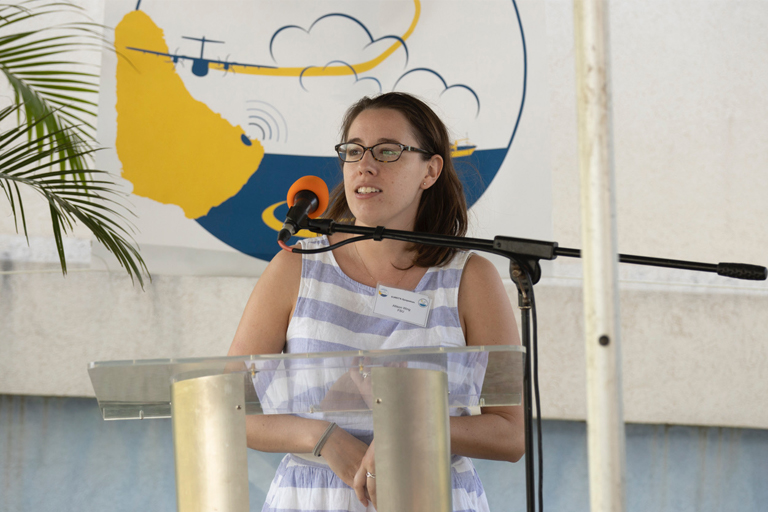 Back from the field campaign, Allison shared her work with her students. She got them involved with the Zooniverse online research platform to work on clouds classification.

Several cloud patterns were identified by experts from satellite images – “sugar”, “gravel”, “flowers”, and “fish”.
Two years ago a large group of people looked through thousands of satellite images to label these patterns.
Wing and her students did this human classification again for the satellite images in the tropical Atlantic near Barbados during the time of the EUREC4A campaign.
“Because there are a lot of images, a lot of people are needed to help, so scientists from Europe and the US, including my research group here at FSU, worked our way through the hundreds of images.
It was a nice way for us to contribute to the classification effort, involve the students, connect with the other scientists and do something a little different than our normal work routines!” says Wing. During the one-day classification event, 50 scientists gathered nearly 9000 classifications.
More about the online cloud classification research project can be found HERE.