This data has been compiled by the FSU Office of Institutional Research to highlight the diversity needs of the EOAS department. See Figures at the bottom of this page for a visual representation of the data.

It is obvious that emphasis needs to be placed on the Faculty population as there has been little change in gender or racial diversity since 1999.

*Gender was limited to Male and Female responses for historical and current data, with no space for no response or other.
*Department demographics does not include the races of international students and post-docs who are non-residents as this was provided as a separate race demographic without further subsections. Therefore, these were excluded from the white and non-white groups but not from the total. 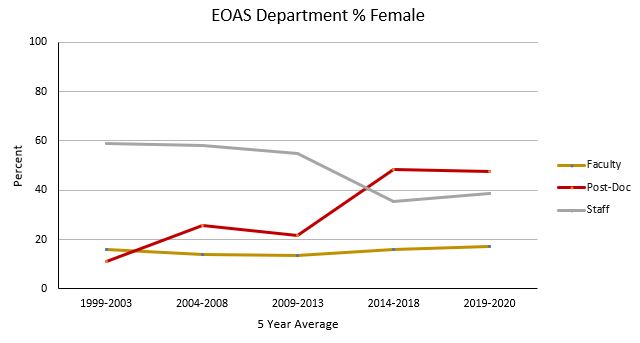 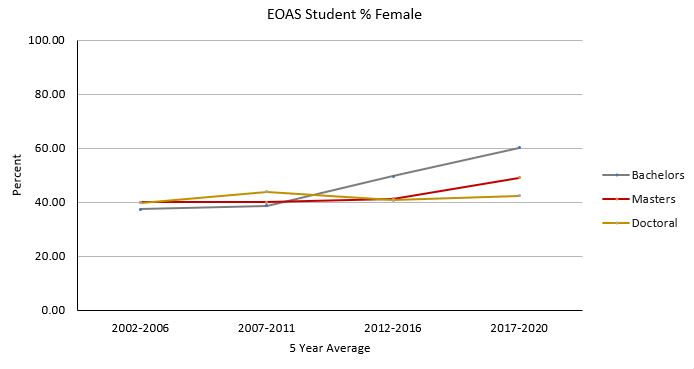 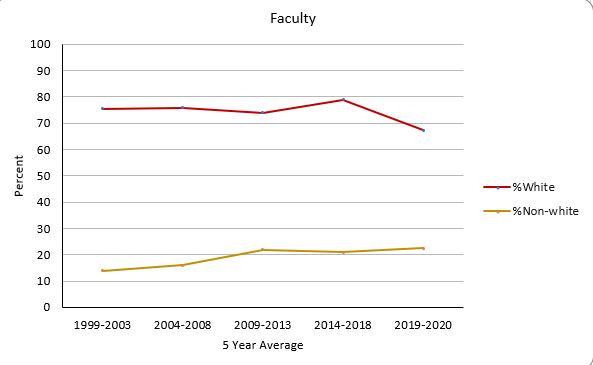 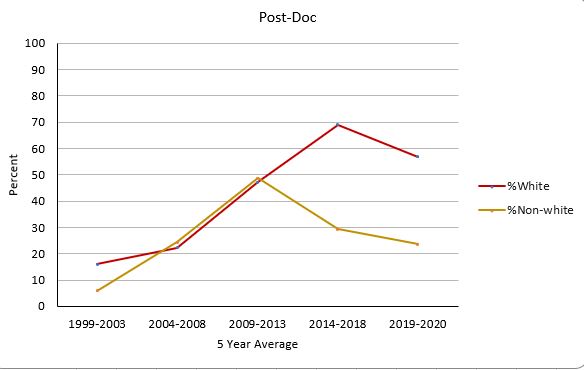 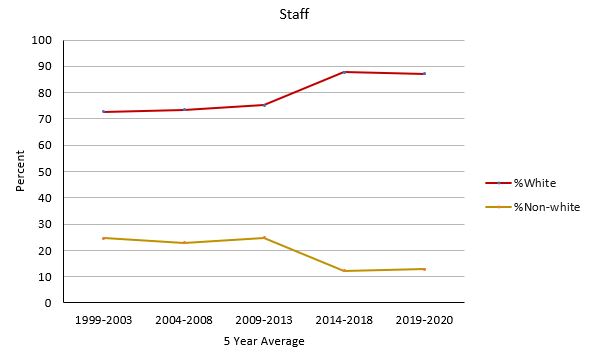 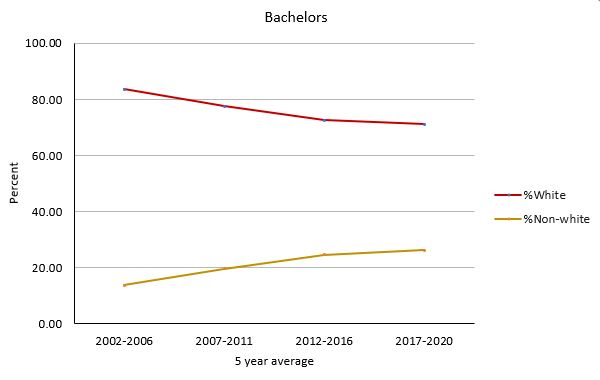 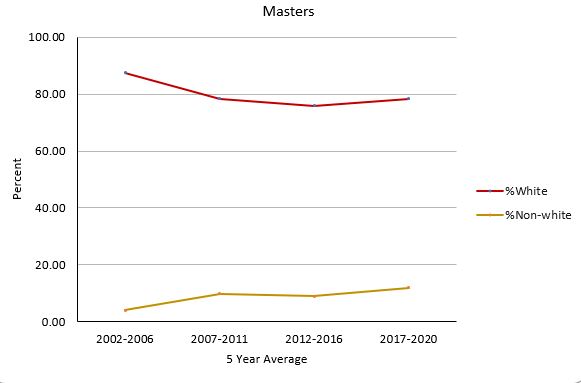 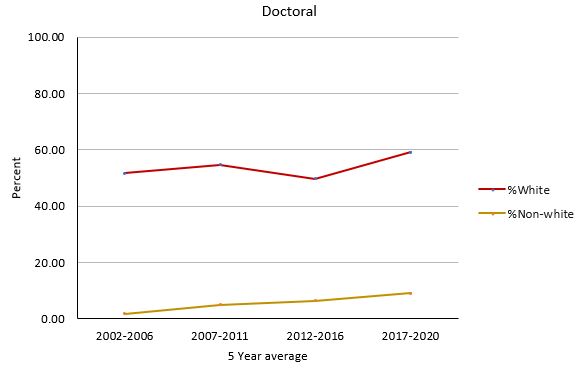